What is a bail bond?

A Bail Bond is a written agreement signed by the defendant and surety to ensure the defendant shows up for their court appearance at the correct time and date that the judge has set. The bail amount is determined by the court according to a set bail schedule for each crime.

How Does a bail bondsman work?

Once a bail bond is paid you are free to go. Bail amount is determined by a judge. When you hire a bail bondsman They will go to the jail and post your bond. This allows you to be free until your court date. Bondsman typically charge between 8%-15% depending on the charges and risk. If you do not show up for your court date the entire amount of the bond is forfeited to the court. You are now categorized as a fugitive with a warrant issued for your arrest and the bail bondsman has the right to capture you and turn you into local law enforcement to recover the bail amount posted.

How Much is a bail bond?

The bond amount is set by the court. They have a list of crimes that determine the cost of bail to be issued. You have 3 options. Pay the entire amount to the court. Hire a bail bondsman which is typically 10% of the bail amount a judge has posted, or post land or equity with the court. What is a bail bondsman? A bail Bondsman is licensed and insured the provide

What happens to my bail bond if I miss my court date?

If you miss your court date the entire amount of your bail is forfeited to the court. In California about $250,000,000 in Bail is forfeited each year. You are now categorized as a fugitive and a warrant will be issued for your arrest. If you posted with a bail Bondsman plan on them coming for you as they have just lost the total amount they fronted for you.

Can A Bail Bondsman Come for me if I miss My court Date?

Yes. Bail bondsman save the state law enforcement a tremendous amount of time, money and risk by handling their own fugitive recovery. Not only will they come for you they will turn you over to the police as a fugitive. It is not likely you will get bailed out by another bondsman any time soon.

What does it mean to pay a bail bond?

You will be given a bail hearing to determine the amount due for your bond. You can choose to post the full amount with your own money. Hire a bail bondsman and pay a low percentage of your total bond which is nonrefundable or negotiate with the court and post land or property as bail. A Bail bond is you written promise to agree to show up on the correct time and day of your court date. 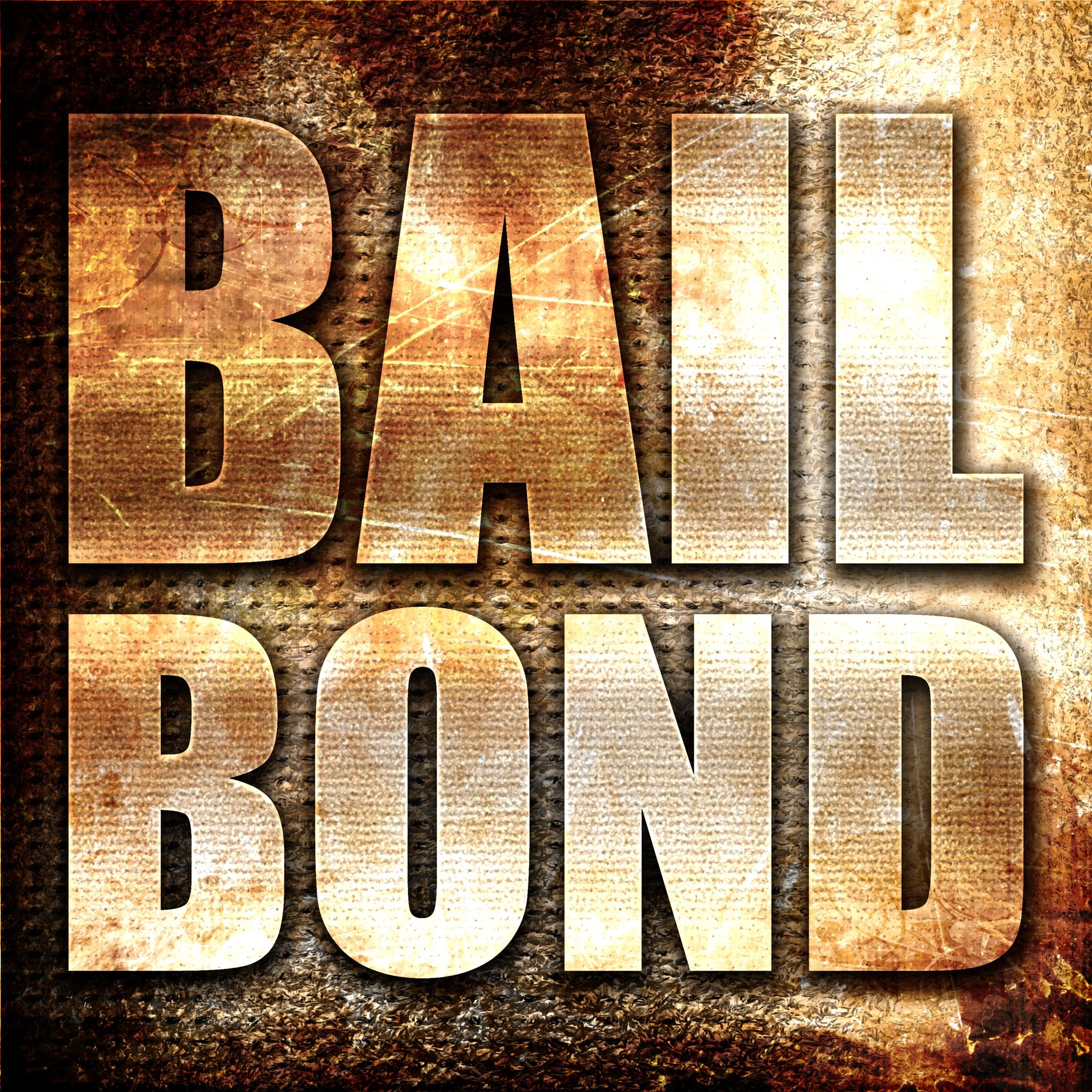 What information do I need to get a bail bond?

Full name of the person being held.

The Location of the jail.

Charges they are being held for.

We are located nearby and meet at your location in a timely manner. Our experienced licensed bail bondsman work systematically to ensure a quick release, so you can get back to your normal life. We are available 24/7, so you don’t need to stay in jail any longer than necessary. Tim’s Bail Bonds takes the headache and stress out of the process for our clients.